And just a couple more - are you bored yet?! 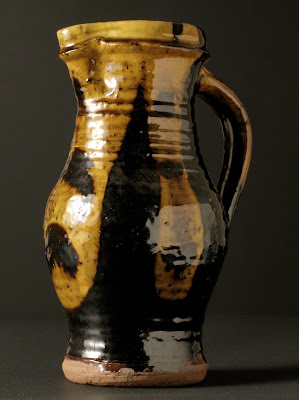 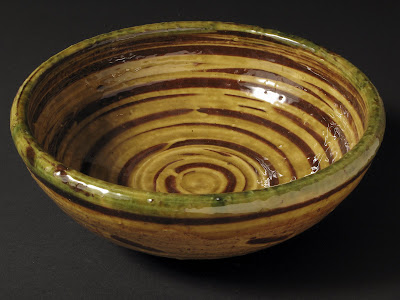 Most definatlt not bored at all. Keep it up.

sorry that should read "definatly not bored" oops.

Not bored at all - they look great.

I look forward to seeing more of your pizzas.

Bye for now from an over the hill online author in West Somerset :-)

Hi Rob
Like your photos, we're so lucky living in the West Country don't you think? See you at the Crediton Folk Festival no doubt

Rob
Just had a read, like your stories too

Doug, thanks for your kind words about my photos and stories.

I have to confess that I tend more towards words and ideas than the visual (ie. photography) but it makes a nice change which always enhances the creative juices and people do like something to look at.

I curse my bit of the West Country one minute because of a million reasons and then wrap my arms around the views when I walk out over the moors at lunchtime. Having been away, now I'll probably never leave but will always feel I should.

The Crediton Folk Festival is a must - do you play an instrument or sing?

The West Country seems so far from everywhere which is a drag sometimes when it takes hours to get up country, but it's also what makes it so remote - I love it, I can't think I'll ever leave.

I do play, bass and I do 'sing' backing vocals but not folk, in a rural punk band although there are folk influences in what we do. I live in Cheriton Fitzpaine so that's how I know the folk festival. Reckon I should make some earthy tankards this year

'Rural Punk Band' sounds great. It could be a whole genre in its own right.

When you say bass, I assume you mean bass guitar. I used to go down to Appledore to play some pub acoustic joining in sessions. At the time, they had them in Appledore on Monday, Wednesday, Friday and Sunday at various pubs. There was a guy called Les who retired recently from manning the Lifeboat who played a mean bass.

Although they said they were Country Folk, they played practically anything from David Bowie to the Beetles. With fuel prices so high, it's too far for me to go these days.

Cheriton Fitzpaine is a really nice village with many friendly people.

Rob, yes, bass guitar and songs about the woes and stresses of the middle aged man. Think I might have a pot sale out of my garage when the folk festival is on, although I guess people want to spend their pocket money on all that real ale the pubs get in for the event and righly so too

Doug, I'm afraid I'm the last one to ask about retail sales. I live in an airy fairy author's world of ideas, where spending money impinges only occasionally when my wife throws a tantrum because I'm hardly earning any (which happily becomes less important as I approach the magic date when I will get my first pension).

As I understand it, retail sales depend on footfall and intention. A few targeted visitors produce the same sales as a large number of casual browsers.

Whether the, probably browsing, visitors from Crediton Folk Festival would yield sales, I don't know. If it costs nothing to try, it could be worthwhile. (Lots of traders make money through stalls at Sidmouth FF but the footfall is very high.)

Online sales are a potentially better scenario. I had some success a few years back with sending people online footfall before the one eyed monsters changed their indexing policies and downgraded sites that redirected traffic.

The principles were the same as for the real world. Sales depended on traffic volume, qualified traffic got best results and was best achieved by identifying the range of phrases that described articles and writing a page of interesting copy on the subject.

Blogs seem ideal for this purpose but posting subjects may need to be refreshed regularly.

On the other hand, it's always a pleasure to see beautiful objects and creative people (musicians) often have an interest in art and craft.